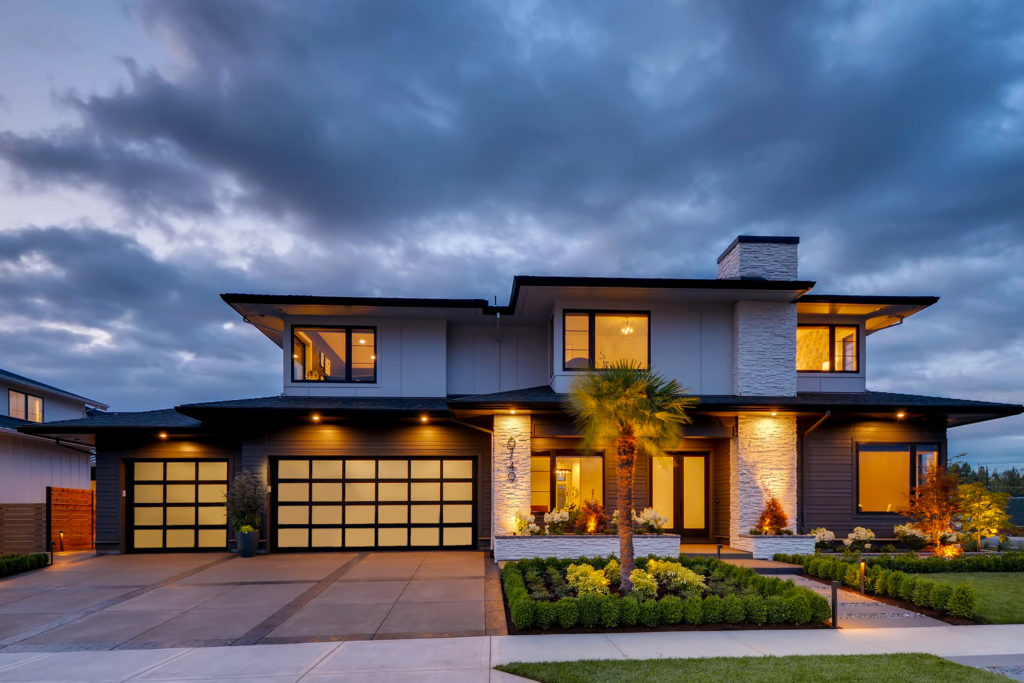 China responded firmly to the US tariffs, releasing its own list of retaliation tariffs, also worth approximately USD 50 billion. President Trump responded to China’s retaliation by threatening to impose tariffs on a further USD 200 billion of Chinese imports. China in turn threatened to retaliate “forcefully” with “strong countermeasures”. Real estate Investors’ hopes that the US administration’s threats were part of a negotiating strategy that would eventually lead to a deal are now fading, and the risks are rising that the current tit-for-tat game between the US and China might spiral into a full-blown trade war.

This development has its risk. Higher and rising tariffs often mean higher import prices, leading to higher consumer prices. This reduces domestic demand by slowing consumption growth and demand for foreign goods, in turn, depressing the real estate markets. Lower demand implies a deceleration in corporate earnings growth, resulting in a reevaluating of the real estate prices. Furthermore, firms start to adjust and may stop future investment projects. The probability that this may materialize has increased significantly over recent weeks.

With rising uncertainty about the future economic outlook, and hence future corporate earnings, we are reducing our allocation to real estate investments, as the world economy remains able to cope with the current impact of these tariffs on global trade and global economic growth.

As a ballpark estimate, every USD 100 billion of imports affected equates to approximately 0.5% of global trade and accounts for 0.1% of global GDP. With USD 230 billion of US and Chinese imports currently affected, global trade may fall about 1 percentage point short and reduce global GDP growth by around 0.25 percentage points. In addition, a negotiated settlement between the US and China is still on the table and cannot be ruled out. However, trade tensions may have to get worse before they get better: ending the “war” might require evidence that trade actions and rhetoric have costs, i.e. evidence of pain in the markets and the economy, before the two sides are incentivized to change tactics. It therefore appears wise and prudent to reduce risks.

Some of the drags are likely to be temporary, such as the payback from unusually fast growth in the second half of 2017, when the economy in the US economy rose by more than 3%. The adverse weather impacts across the US have taken their temporary toll on economic momentum, but should spur economic growth in the second quarter due to strong pent-up demand.

While the positive effects of the US tax reform should ramp up over the course of this year, clouded business sentiment should prevail due to trade tensions which may prove hard to resolve as well as some tightening in financial conditions.

We have started to see the effects of this trade “War”. The U.S. apartment market’s performance stumbled during the first quarter of 2018. Occupancy backtracked to 94.5 percent in March, down from 95 percent a year earlier, according to real estate technology and analytics firm RealPage, Inc. Annual rent growth cooled to 2.3 percent, the slowest pace of increase since the third quarter of 2010.

“While some loss of apartment market performance momentum is normal when cold weather in much of the country discourages household mobility, the occupancy downturn in early 2018 is pronounced,” said RealPage chief economist Greg Willett. “With so much new supply coming on stream, even a short period of sluggish demand can do some real damage. It’s difficult to maintain pricing power in such a competitive leasing environment.”